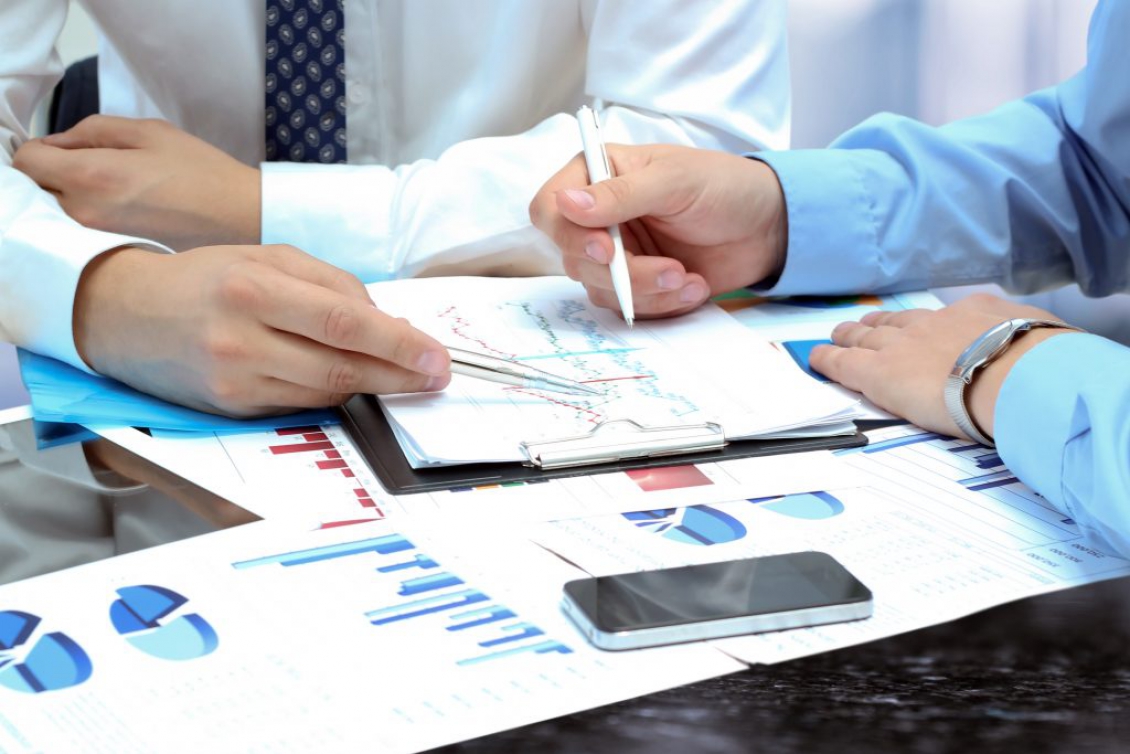 A string of deadly police-citizen encounters, made public on an unprecedented scale, has thrust American policing into the crucible of political conflict. New social movements have taken to the streets, while legislators have introduced a wide array of reform proposals. Optimism is elusive, however, as the police are notoriously resistant to change. Yet one powerful policy lever has been overlooked: police liability insurance. Based on primary sources new to legal literature and interviews with over thirty insurance industry representatives, civil rights litigators, municipal attorneys, police chiefs, and consultants, this Article shows how liability insurers are capable of effecting meaningful change within the agencies they insure — a majority of police agencies nationwide.

This Article is the first to describe and assess the contemporary market for liability insurance in the policing context — in particular, the effects of insurance on police behavior. While not ignoring the familiar (and potentially serious) problem of moral hazard, the Article focuses on the ways in which insurers perform a traditionally governmental “regulatory” role as they work to manage risk. Insurers get police agencies to adopt or amend written departmental policies on subjects like the use of force and strip searches, to change the way they train their officers, and even to fire problem officers from the beat up to the chief. One implication of these findings is that the state might regulate the police by regulating insurers. In this spirit, the Article considers several legal reforms that could reduce police misconduct, including a mandate that all municipalities purchase insurance coverage, a ban on “first-dollar” (no-deductible) policies that may reduce municipal care, and a requirement that small municipalities pool their risks and resources before buying insurance on the commercial market. At bottom, the Article establishes that liability insurance is significant to any comprehensive program of police reform.

The Article also makes three theoretical contributions to legal scholarship. First, it inverts the ordinary model of governance as public regulation of private action, observing that here, private insurers regulate public police. Second, it illustrates how insurers not only enforce the Constitution, but also construct its meaning. In the hands of insurers, liability for constitutional violations and other police misconduct becomes “loss” to the police agency, which must be “controlled.” Perhaps surprisingly, by denaturing the law in this way and stripping away its moral valence, insurers may advance the law’s aims. Finally, the Article helps to pry open the black box of deterrence. In fact, given widespread indemnification of both individual and entity liability for constitutional torts committed by police, an understanding of how insurers manage police risk is essential to any persuasive theory of civil deterrence of police misconduct.

We really love working for our customers

We do what we love and this is the best in our life. Try a piece of our work and you will not want to swap for anything else!